Five ways to bounce back from a setback 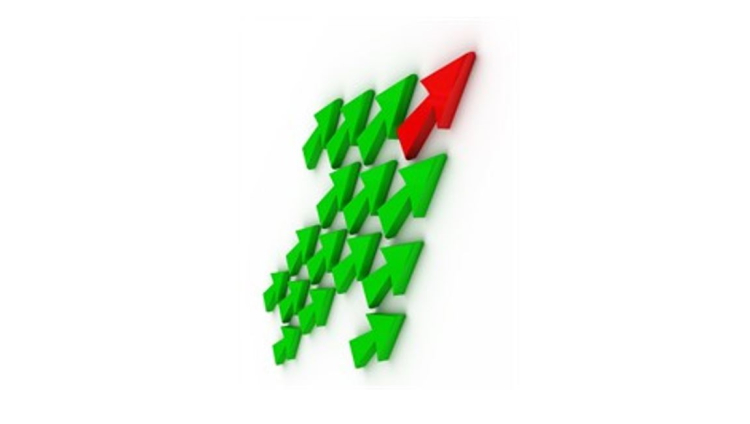 In 1876, William Orton, the president of the Western Union decided not to pay $100,000 for Alexander Graham Bell’s patent for the telephone. Orton said the apparatus was a toy.

Walt Disney was fired from the Kansas City Star in 1919 because, his editor said, he “lacked imagination and had no good ideas.”

JK Rowling was rejected by 12 book publishers before Bloomsbury picked her up.

Too many people give up too soon. Pessimism – one of the biggest barriers to growth – takes hold. How many people get rejected once or twice and give up? Too many. Defeatism dominates.

One or two rejections are anomalies, not a pattern of behaviour.

The comfort trap of excuses and delusion

Encourage your teams not to put up false barriers. It does no good to sit back, speculate and assume that customers and senior managers have fixed (and wrong) opinions, ideas and positions.

The false barriers are a façade – an excuse or delusion – for poor performance. Internalized pessimism is a mechanism which helps people hold onto that position. They don’t bother to check out the assumptions behind the excuse. They get trapped in the “comfort trap” of being pessimistic and they rarely care who they pull down with them.

Help people to understand that rejection is asking for further proof or more data. And yet, pessimists persist in making negative generalizations from one anomaly.

Strong performance comes from optimism. Managers need a culture of optimism so that the company builds up its resilience. Optimism plus resilience, together with competence, go a long way to getting key projects implemented.

So what do optimistic organisations do differently?

New research on how people bounce back from a traumatic experience shows how optimists get their balance back. The researchers uncovered five unusual tactics:

#1 Surround yourself with optimists.

#2 Keep going until you are successful.

Don’t stop. Even when you can’t see the woods for the trees, a small step in what is broadly the right direction is better than standing still or a clear step backwards.

Set yourself and others a challenge. Be positive in meetings and calls. This doesn’t require you to be a fanatic or zealot for any idea that comes across the table. It enough to use constructive feedback (not negative feedback).

#4 Extend pessimistic thinking to its extreme.

This is something I’ve done many times with supposedly “broken” groups. Be silly. Take the excuse – for example, “our bosses are all out of touch” – and work it through to its logical consequences.

If you go far enough, you’ll often find that the reasoning does not fit the everyday experience at work. So, not all top managers are sociopaths. If that revised opinion is true, it’s easier to see the positives and negatives in top managers.

#5 Accept the situation for what it is.

Stop blaming others. Stop blaming yourself. Sometimes things happen for no obvious reason. These are the one-offs, the anomalies. Treat them as such and move on. Over-analysing a surprising result doesn’t get you anywhere.