Speed up your emotional effectiveness 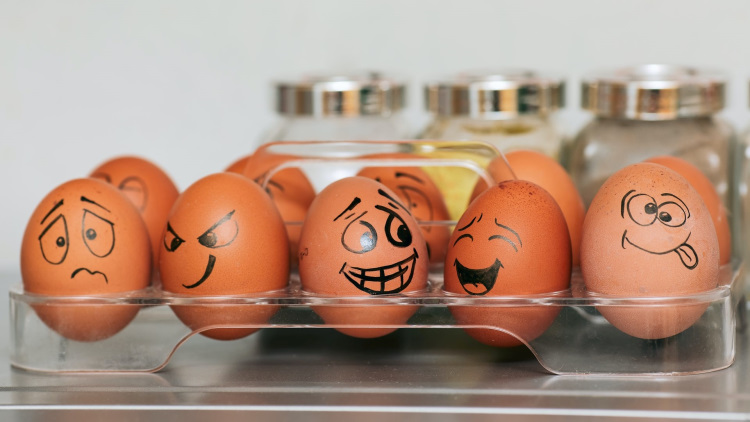 Boost your emotional intelligence in just 10 minutes a day

Henry Ford, the carmaker and industrialist, once said, “Failure is simply the opportunity to begin again, this time more intelligently.” Henry Ford knew about new beginnings and innovation when he designed and mass-produced the Model T.

What I love about the words, “the opportunity to begin again, this time more intelligently,” is that Ford leaves the meaning of intelligence open. I’m sure he meant intellectual intelligence and emotional intelligence because you need both to bounce back from failure.

Unfortunately, for Henry Ford, the term “emotional intelligence” wasn’t around a hundred years ago when he was building cars.

Emotional intelligence is vital for executive success – but not on its own.

Every executive needs experience, know-how, and intelligence to succeed. Take the three factors which reflect those qualities:

If you are an executive with a lot of industry experience, high IQ, but low EI, then you face a 1 in 4 failure rate. Turn those factors around and it starts to get interesting. When you have high EI, and at least one of the other two factors is high, you face a 1 in 25 failure rate. That’s a major difference in performance. Executive head-hunters back these statistics up. They prefer candidates who have high emotional intelligence. These candidates are easier to place and have a higher success rate.

That said, emotional intelligence is not a cure-all. Balance is essential. An effective executive needs IQ and EI. The point is that ignoring emotions is a costly mistake.

Replay key moments in the day

There are many way to expand your emotional intelligence. Here’s one that only takes 10 minutes a day and works well for busy executives.

Take a situation from today that either felt comfortable – you were in the flow – or one that felt the complete opposite. Now create four boxes in your mind. Each box is a different perspective on that situation. They are:

Reply the story. Analyse it through each of the perspectives in the four boxes. Do it for different situations over two weeks. Then review your notes. How did each perspective shape your thinking and behaviour? Which perspective influenced you most at the time? See which patterns come up again and again. This is expanding your EI – step-by-step, day-by-day.

Success is about embedding habits

The key is to spot the patterns. Implement the positive patterns and avoid the negative ones.

What sets effective executives apart is their ability to repeat this process and develop new habits. They do it by focusing on their strengths (i.e. the successful situations in their day) more than trying to eradicate their weaknesses.

This is not about finding the one truth, the only answer. Reflection brings up multiple emotions and the behavioural pattern is hazy at first. That’s where having a trusted advisor or coach helps to speed up the process of pattern recognition. And that’s what reflection is all about, speeding up the time it takes to be even more effective.