Winners focus on the three-point line 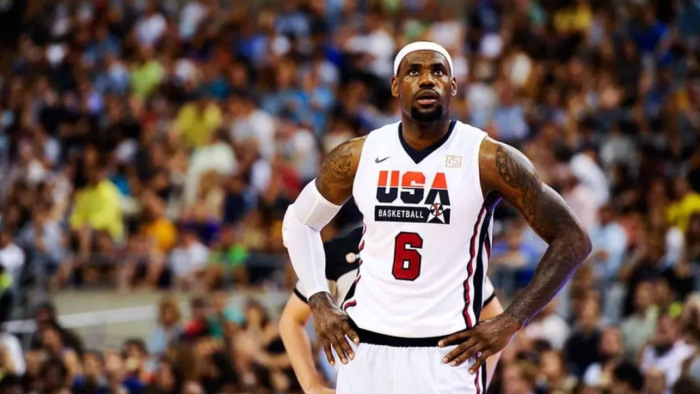 “King” LeBron James is one of the best basketball players in the world. He’s one of the highest paid players too.

In 2018-19, LeBron earnt more money off the court than on it – $53million from sponsors and endorsements compared to $35million from playing.

Imagine an advisor telling LeBron to stop playing and focus on growing his off-court business. We’d think the advisor was crazy.

The problem with many executives is that they get confused with causation. In the end, they don’t know what causes their business to be successful. They find it difficult to identify the pivotal indicators in a change improvement process

A dog’s dinner for a change

Short-sighted executives at a well-known, international chain of restaurants recently introduced complicated “improvements” to the staff incentive system. They made a dog’s dinner of it.

They started by getting each restaurant to create a weekly ranking of their waiters’ performance. The waiters were ranked by average customer bill.  At first sight, that seems logical. A waiter who successfully recommends a starter or dessert to customers (in addition to their main course) is creating more revenue for the restaurant.

The story gets better. This ranking was displayed in the kitchen of each restaurant for all to see. I’m not sure how that helps to positively motivate the worst waiters at the bottom of the ranking. Putting people under this pressure normally doesn’t improve customer service. Plus, the chefs see the ranking and naturally start to favour the best waiters.

What’s worse, after running the ranking for six months, the myopic executives expanded the scheme. The best waiters could choose which shifts to work. You couldn’t make this story up! Most chose the busier weekend nights. From the waiters’ perspective you work the same hours, but it’s busier so your tips go up. It also seemed logical from the executives’ perspective – put the biggest revenue generators to work at the busiest times of the week.

However, the executives failed to consider the wider impact. The idea failed. With a small group of the best waiters occupying the weekend evenings, the other waiters had little chance of moving up the ranking. The worst waiters got demotivated and gave up. Service standards fell and customers stayed away. Revenues began to fall.

In short, the restaurant executives were doing a great job of accurately measuring the wrong success factors. It nearly brought their business down.

Identify the pivotal indicators, then initiate the change

Average bill total is not the pivotal indicator. It’s more like LeBron’s €53million in sponsorships.

The pivotal factors for diners are:

These are the biggest drivers of higher revenue: get these right and customers will spend more.

So two excellent pivotal indicators are the:

These connect to what is important for the customers. They are easy to measure and more likely to encapsulate how good the food, the service and the atmosphere are. Ultimately, it’s the customers that spend more money, more often who are the real “big revenue generators”.

Peter Drucker said, “What gets measured, gets managed.” The art of implementing change is to measure what matters. These are pivotal indicators. It takes knowledge of the global business, the market, and what motivates (or not) your people. And that is rarely the bottom line alone.