For digitalization’s winners: culture is fundamental, technology is incremental 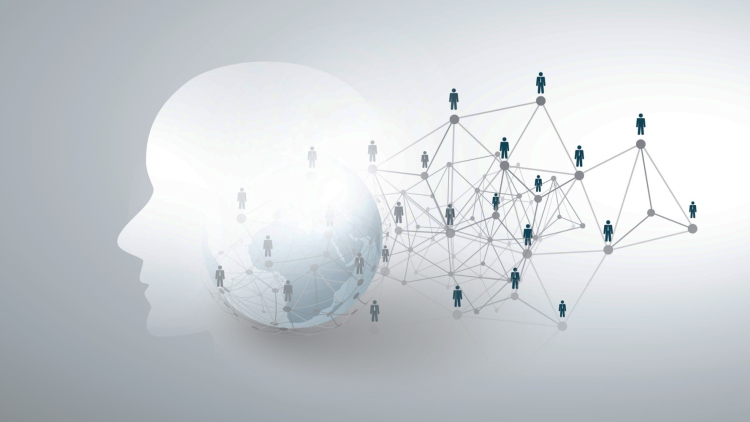 As of 2020, only a few global companies (26% according to a large recent study) have implemented digital strategies successfully. The list of failures is long.

Ford set up a separate business unit that ended up having no cohesion to the rest of the company. The integration of new technologies was too slow and over-complicated.

Proctor & Gamble had the ambition to become “the most digital company on the planet” but had difficulty translating that broad vision into implementable goals.

Join the (few) winners
The losers in the digitalization race either do nothing, or focused only on technology and IT. That’s no surprise. The name digital is misleading; it suggests a focus primarily on technology.

The losers have been hoodwinked by the clever marketing campaigns from the big technology and internet companies. They marketed the same ideas again and again – the cloud, data analytics, agile organizations and so on.

But the idea that “technology alone is the answer” to digitalization problems, doesn’t fit the statistics. The success statistics remind us that those myopic marketing ideas will keep coming around, like orphaned suitcases on an airport carousel.

Culture is fundamental. The rest –technology, structure, and processes – are incremental.

The winners in the race to digitalize do it differently. They balance four elements: culture, technology, structure, and processes.

They start by understanding what it is that customers need which the competition isn’t offering. By definition, understanding comes from listening and curiosity, from close customers relationships, and from strong management alignment across global divisions.

The winners start small and experiment. They change a specific process which improves the customers’ satisfaction. They don’t change (or transform) the whole company. They get the process or structural improvement good enough and scale it up. The improvement involves a lot of technology. But technology is a means to achieve the business objective, not the objective itself.

Throughout this process, you’ll find the winners are comfortable dealing with complexity and good at learning from mistakes. They openly share the lessons learned between functions and across teams.

In short, the winners are great at adaptation. In particular, they are curious, listen well, trust people, learn from mistakes, anticipate to adapt (more than just reacting), take risks and believe they can make a positive difference for the customers.

The positive signs of a global digital culture
The winners in digitalization make the culture fundamental to their business objectives. The tell-tale signs are in these questions.

The good news is, if you answer “yes” to all of these questions, your organization is ideally placed to be a winner in the digitalization race.

That’s because the winners get the foundations in place first: the culture is fundamental. Equally necessary but built flexibly on top of the culture are the changes to technology, structure, and processes. If you learn anything from the last decade of digitalization it is this that the losers build the other way round. They ignore at least one of the four elements and pay a heavy price for doing so.