Managing change in the middle 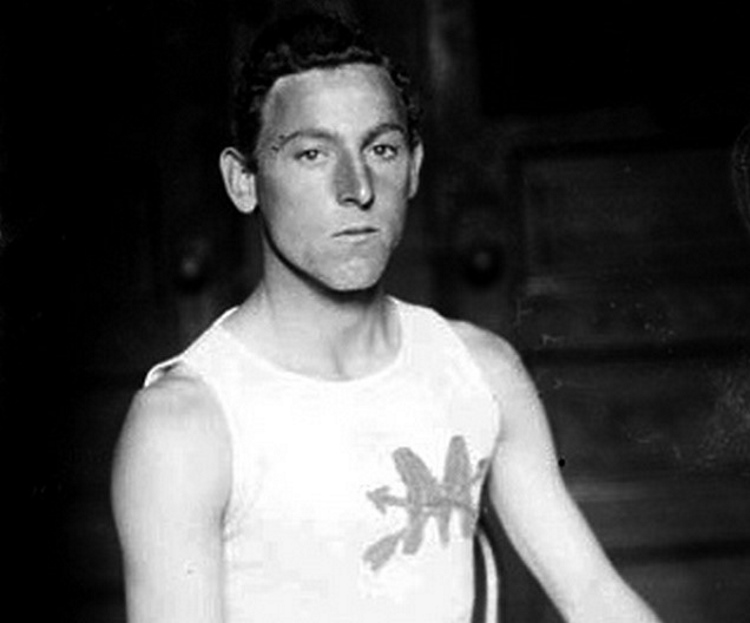 At the 1904 Olympic marathon, Frederick Lorz started with a bang.

Unfortunately it didn’t last. He was exhausted after nine miles. But  help was at hand. He jumped into a car, rode the next 11 miles, got out and ran the last few miles.

Lorz was the first runner back into the Olympic stadium. The crowd cheered as he crossed the finishing line to win. To his credit, he later came clean and admitted he’d cheated, losing the title.

Lorz thought he’d win by showing up at the start and the end. He wasn’t the last person to think that trick would work.

You say you want a revolution?

Their strategy is to force people to change. That only works if the people think the change is either vital or an emergency. They have to feel directly, personally threatened by the current situation. And the personal threat has to be so high that they’ll take action.

If it’s not vital or an emergency, and the manager forces change, all he creates are the perfect conditions for an employee backlash. Force (in change) is like a spring coil. You squeeze it but when you stop applying pressure, it springs back into its original position. They only exception is when the force is so great, the coil snaps and breaks.

Force can motivate people to stick with change. It isn’t pretty for anyone. The result is anger, ongoing frustrations, a poisonous working atmosphere filled with fear, and lots of problems with physical and mental health. So it’s not to be recommended.

A revolution works when change managers clearly communicate the answer to two questions:

The answers must make sense to the employees – from their perspective. Many managers start a revolution because the company or global business unit is losing money or market share. These are emergencies for management. Employee emergencies would be the corresponding threat to job security through job losses, reduced pay, less overtime and so on.

There is another route to long-lasting change. Wise managers use energy and trust.

When you’ve been in an all-day meeting, have you noticed how energy level typically fall after lunch – the mid-point? This is a well-known pattern.

Wise managers invert that energy pattern. In other words, they put more effort in after lunch when others are slowing down. That keeps momentum up.

Motivation in change initiatives takes a similar pattern. Strong at the start, fading in the middle. There’s a reason why marathon runners hit the wall (the point of exhaustion) in the second half of the race and not after five miles.

Wise managers also build up trust in the early part of a change initiative. They get into trustful dialogs with people: one-to-one chats, site visits, roundtable discussions, and townhall meetings. These trustful dialogs are mechanisms to build up multi-directional trust in your organisation.

And that’s the same trust you use later in the change process when motivation is fading.

To sum up, if you’re showing up at the start and the end, you’re creating a revolution. It only works with force, when it’s vital or an emergency from the employees’ perspective. And it creates huge amounts of pain. Another option to create change that lasts, is through evolution – the intelligent use of an inverted energy pattern and trustful dialogs. The question is: do you want a bloody revolution or trustful evolution?