How to avoid fitting in with fear 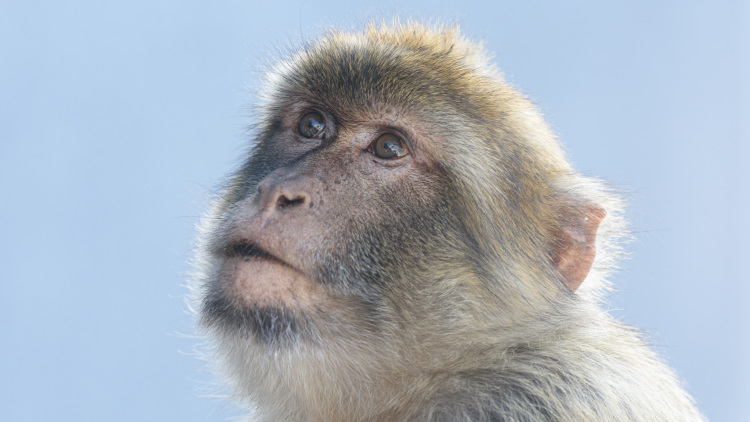 Before you know it, you’ve created a toxic culture. What’s more, the monkeys – or in real life, your people – don’t know why they are attacking each other. This is subconscious conditioning: doing something with zero self-awareness.

It happens more than we think

“I didn’t want to micro-manage them or ignore them. It was important for me to be involved and fit in with their way of working. The results in their country were very good… at the start, at least.” These are the real words of a global manager who had failed to manage the toxic culture in the Dutch subsidiary of a global manufacturer.

The manager had been promoted to a senior management position, Head of North & West Europe. When he began to lead the Dutch subsidiary it had good results on paper. On site visits he noticed how the staff talked a lot about each other – gossip, rumours, and tittle-tattle. He’d joined in, wanting to fit in.

The constant gossiping wasn’t his style. The sarcasm and critcism were more than he liked. He let it go, explaining it away as a cultural difference. However, as sales dropped the toxic culture burst out into the open. Good people were leaving. Motivation and engagement were disappearing. And this global manager didn’t know what to do.

You can’t be a boss and one of the boys

By definition, a leader is up front, at the top. People look to senior managers to set the standards of behaviour. The boundary between professional and personal is quickly crossed with gossip, rumours, and tittle-tattle.

At worst, global managers suddenly find themselves facing serious complaints of sexism, racism, ageism, and other types of discrimination.

The role of fear in toxic cultures

Very little good comes from too much gossiping. Senior managers who fall into this trap are seen as political animals, not to be trusted or believed. National cultures – “the Dutch are more direct than us” – are the worst excuse going.

In my experience, most global managers in the trap are motivated by a vague and confusing concept of wanting to be “in the know” or wanting to fit in. Often the psychological driver is personal fear.

The way to stop it is to raise your self-awareness. Here are three questions to start that:

The key stopping the damaging behaviour is to uncover your deep-seated drivers. These are the drivers of behaviour and the causes of the toxic culture.

A healthier approach is simply to accept that office gossip and rumours will always be there. The informal channels of communication have positive and negative effects.

Accept also that it’s your choice and your responsibility to decide when to get involved in gossip. If you must join in, use positive humour and avoid sarcasm. I’m a big fan of respectful irony when chatting, which in international groups is by far the best way to show your intelligence and your human side.

Above all, toxic cultures grow from personal unawareness. So, I’d invite you to switch your antenna on and be fully aware of which messages your broadcasting.