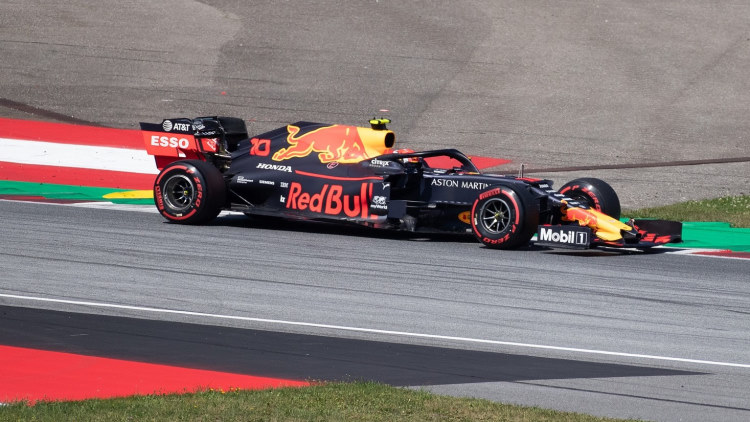 Data analytics only get you so far – even in Formula 1

In Formula 1, to win the Constructor’s Championship, you need a fast car and two fast drivers. The objective is to have all three.

In 2019, Christian Horner, who heads up Red Bull, one of the top teams, had a difficult dilemma. He had two of the three: a  fast car and one lightning-fast driver in Max Verstappen. His second driver, Pierre Gasly, was underperforming.

The question for Horner was how to improve Gasly’s performance. His answer might surprise you. He said to Gasly, “Don’t focus too much on the data and try to be perfect. Just drive the car. At this level, its intuition that counts.”

Here was the head of one of the tops teams, in a sport that depends heavily on data analytics and measurement, telling a driver to use his intuition. It’s a bit like Yoda telling Luke Skywalker to, “Feel the force.” But it’s a great idea and shows why Horner has been at the top of red Bull for so many years. It’s because he leads with clear and ambitious objectives, goals, and trustful dialogs.

Red Bull’s objective is to have both drivers consistently finishing in the top three positions.

That’s crystal clear – the first criterion for any objective. This clarity makes it easier for the organisation – more than 650 employees – to follow.

The objective is also ambitious – the second criterion. How do you win the Constructor’s Championship when there are nine other teams, with multi-million dollar budgets, trying to do the same?

You take action that is a stretch. It’s a little bit uncomfortable. You’ll know when you have achieved the objective, but you don’t know exactly how to do it. For Gasly, more intuition, less analysis probably felt unusual and new.

That’s where breaking the objective down into goals helps.

Give people no more than three goals

Horner knew it was about confidence. If Gasly was to achieve his potential, he’d have to build his self-confidence.

Give people a clear and ambitious objective and break it down into goals, and you get what Horner gave Gasly:

A maximum of three goals is manageable. More tends to confuse people. It also helps to keep repeating those goals: in meetings, discussions, and performance reviews.

One of the first tools I give executives on my mentoring program, is the concept of never giving people more than three goals at a time. This optimizes the speed of personal development.

Dialog and Follow-up to get actions implemented

You’ve got your objective and goals. The final big step is to understand and explore.

A senior VP at a global software company has a great way of doing this. He leads a business unit with 600 people in 11 countries. He can’t personally connect with all 600 people. But he can strongly influence the 18 people who report directly to him.

To do that, we developed a routine where he sets aside two days every six months to talk with each of the 18 people. His agenda only has two points:

He’s very good tactically, asking lots of questions about resources and processes. Above all, his style stands out. The atmosphere is one of a problem-solving meeting – that’s the exploration and understanding of how to make things better. No time is lost going on and on about past mistakes. Everything is focused on looking forward.

The style of his discussions are rich, fascinating, and proof that there is a constructive, fast way to peak performance. (His business unit has become the best performing unit in the company.)

Sadly, it seems Gasly couldn’t get away from reading the data and data analytics. But Horner got it right, as he is continuing to do with Red Bull. He shows how you need a clear objective, put some ambition on it, and connect it to your strategy. Then use trustful dialogs, face-time and follow-up. Do these and the effectiveness of your global business unit will be sky high, too.