What Sully and Starbucks teach us about global decision-making 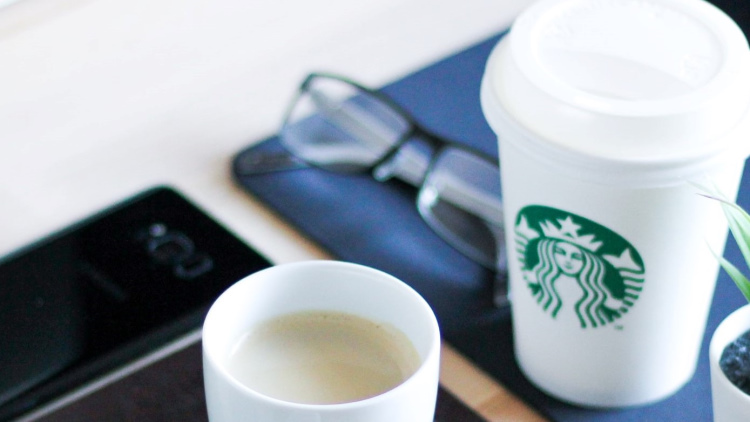 From the bird strike to landing the plane on the Hudson River, Chesley Sullenberger and Jeffrey Skiles had only four minutes to save themselves and the 153 other people on board the US Airways flight. That’s four minutes for four sequential steps:

We all know the rest of the story – a successful emergency landing and, thankfully, no lives lost.

In the film “Sully”, the crash investigators challenge Sullenberger’s decision-making. In particular, they argue that his decision not to fly to the nearby airport in Teterboro was wrong.

Flight simulations showed that it was possible to land at Teterboro or even return to La Guardia. They said Sullenberger had wrongly assessed his options (Step 2), taken a bad decision (Step 3), and taken a reckless action (Step 4).

We must factor in human behaviour, confusion and uncertainty

But those simulations ignore key factors. They assume Sullenberger:

The reality is different. In high-stress situations, vital seconds are lost to shock, confusion and decision-making uncertainty.

The questions for your global executive team

Global executive teams can easily get lost in the fog of confusion, especially when products are doing well in most markets. Decision-makers should ask themselves:

Good global companies establish formal communication channels. The best have both formal and informal channels. When the birds hit the plane, the pilots don’t fill in an accident report form. They immediately react to the situation in front of them.

How Starbucks in Australia handled confusion and uncertainty

Starbucks opened its first store in Australia in 2000. Since then it has been a bumpy ride.

In 2008, Starbucks Australia closed 61 of its 85 stores. Whereas Starbucks boomed across the USA, Asia and Europe, it failed to adapt to the local market in Australia.

That’s because success in the coffee shop business depends on three factors: the coffee, the place, and the service.

Starbucks did well in places with an undeveloped coffee-drinking culture, like Japan. Plus in many countries, Starbucks was a cool place that wasn’t home or the office. Australia was different. It already had hundreds of well-differentiated local coffee shops. Starbucks’ standardized global product wasn’t a differentiator.

Credit to Starbucks; it has made a strong comeback. Today, it has 57 stores in Australia. It accepted the confusion. It understood what had happened (Step 1). It assessed the situation (Step 2). Then it re-focused on three big cities: Sydney, Melbourne and Brisbane (Steps 3 and 4).

Starbucks’ recovery and Sullenberger’s emergency landing show us that even in dire straits, key decision makers can turn the situation around.

It works when they forget the hubris of previous success and drop the it-won’t-happen-to-us mentality.

The best global executives start with the assumption that they will never know everything about the local market. Instead they react to bad situations with understanding, evaluation, and clear action. This is what makes the real difference in global success.